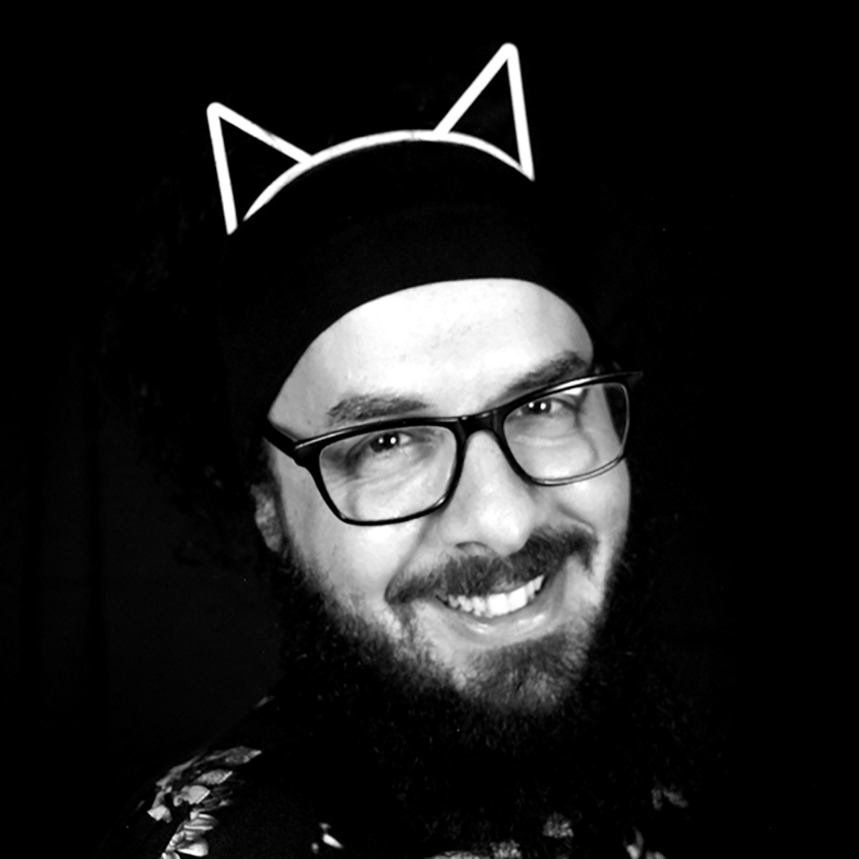 THANASIS NEOFOTISTOS is a Film Director, Writer & Architect from Greece. Berlinale Talents alumnus and Head Programmer of Student Int. Competition at Drama ISFF. His short film, PATISION AVENUE (13’-2018), premiered at 75th Venice Film Festival, won 3 awards at 41st Clermont-Ferrand 2019 (Jury, Canal+, EFA) and has already been selected in more than 90 top-tier film festivals. ROUTE-3 (13’-2019) world premiered in official competition of 44th TIFF (Toronto) and had its European premiere at competition of 42nd Clermont-Ferrand 2020.  GREEK SCHOOL PRAYER (20’-2014) was his successful thesis (Golden Dionysus), and SPARKLING CANDLES (9’-2019) is his LGBTQ+ sparkling short film, premiered in 43rd Frameline. He is now in the financing stage of his first-debut feature film, which he envisions as a dark, coming-of-age, folktale, PETER AND THE WOLF; the film got the main GFC & Media funding and has been developed, amongst other, at First-Films-First, MFI, Sarajevo Script Station. His next feature film project, WILD BOARS, is developing in Torino Film Lab & MFI.

Single-shot film. How to manage. The art and technique.

The fIlm director Thanasis Neofotistos introduces us to the art of the single-shot film. Reason for this, his award-winning short film "Patision Avenue". 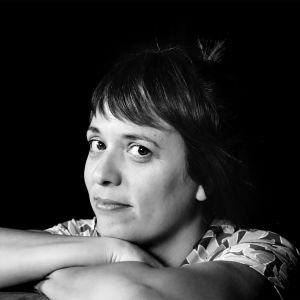 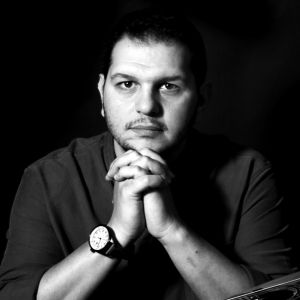 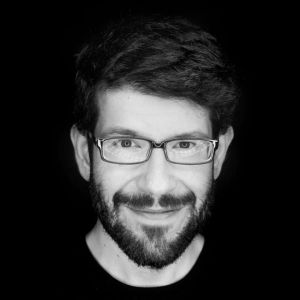